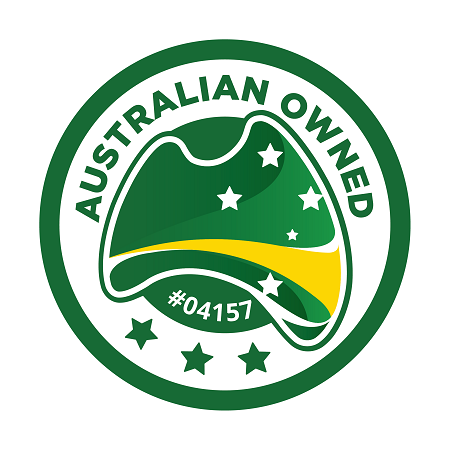 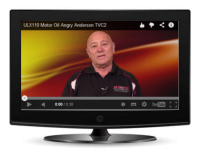 We have an extensive motor sport background in ANDRA Championship Drag Racing having campaigned two Top Fuel Dragsters.  The first Top Fuel Dragster we purchased in the late 80’s from 16 times Australian Drag Racing Champion Jim Read.  The car was called ‘White Lightning’ and was driven by Adelaide’s Bob Sherry.  During the early and mid 90’s we campaigned the NEC Top Fuel Dragster, also driven by Adelaide’s Bob Sherry.  During our professional drag racing career we had a number of commercial oil sponsorships.  The sponsorships were necessary because during a race event a large quantity of motor oil is required in running these 6,000 horsepowermachines.  Every time you start the engine either in the Pits or every 4.9 second pass of the quarter mile requires 15 litres of motor oil in the engine.  This is due to the enormous amount of Nitro Methane which is pumped into the engine (60 litres in 5 seconds) causing the motor oil to dilute and this turns the oil into a green slurry.

In early 1995 our motor oil sponsorships in Australia all came to an end.  During our search for a new motor oil sponsor we came across an article in an American Drag Racing magazine (NHRA Dragster) about the motor oil ULX110.  The article described the abilities of this motor oil not to dilute under extreme fuel volumes, also that the oil gave increased horsepower, increased engine life, higher oil pressure and improved fuel economy.  The article also mentioned that an American Top Fuel racer by the name of Pat Dakin was using ULX110. After reading the magazine article we decided to contact the owner of the company to see whether he was interested in sponsoring us here in Australia, and he was forth coming.  We were willing to take a huge gamble on a relatively unknown product with our $60,000 race car engine and understandably our mechanic was extremely sceptical and concerned about doing damage to a very expensive race engine.  We took the ULX110 motor oil with us to the 1995 Nitro Champs held back then at Eastern Creek Raceway in Sydney’s outer west.

Without exception we have never seen or still have not seen anything that can rival the performance and protective qualities of this exceptional motor oil.  It was in late 1996 that we commenced importing and selling this motor oil as authorised Australian Distributors. After the Aussie Dollar crash of 2000, it became financially unviable to keep importing ULX110 from the USA and we therefore commenced blending the motor oil (under license) in Adelaide.

The oil has been on numerous engine dyno’s in Australia and the USA and has never been beaten by any commercially available motor oil on the market in horsepower output.

ULX110 Pty Ltd is a South Australian owned and operated company, which has been a manufacturer and wholesaler of Ultra Lube Products for the past 12 years and an importer for over 15 years.

Based at Lonsdale South Australia, the growth of ULX110 products across the country has been on a steady sales growth of over 40% per annum.